A documentary film crew followed Rhonda-Marie every step of the way – for twenty days. That documentary will be released later this year, but here’s a sneak peek of what happened on the trail. At this point in the story, Rhonda Marie has run 780 km.

You can see eleven other ‘previews’ of the film, capturing all sorts of hijinx and heartbreak and, yes, twisted ankles. Just go here. 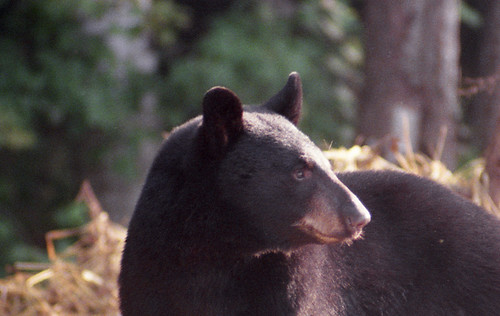