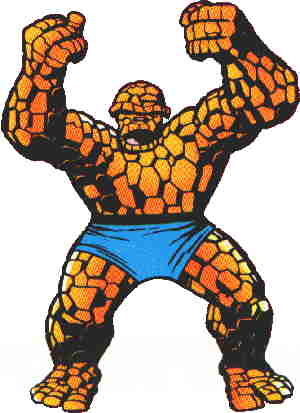 Like a lot of CBC employees, I got clobbered last week. On Monday, we learned some terrible news; that one of our co-workers was not who we’d thought he was.

He was, depressingly, much worse.

Then, 400 layoffs were announced. And there was much hyperventilating. And long lineups to cry in the disability washroom.

And then a trusted friend responded to the latest re-write of my manuscript with a weary and muffled “Well, it’s not all bad.”

Yeah, it was the worst week of ever. And me and Shawna ran away to the cabin in the woods and it snowed grey and heavy like a dirty old bath-towel. It was the first day of November, you understand. We still had 143 days left to go until Spring. 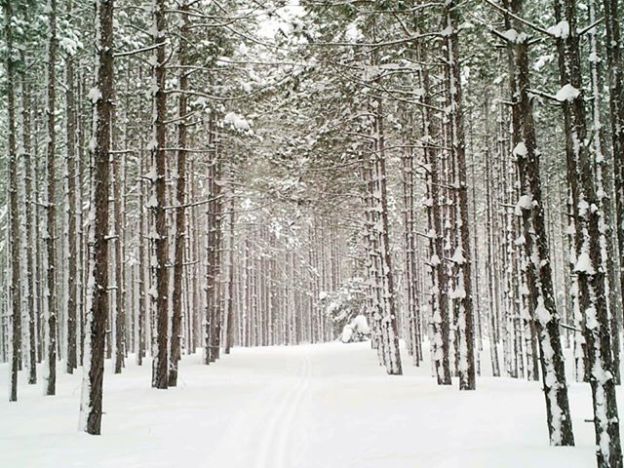 Now, we all experience bad weeks from time to time. And it’s perfectly natural to get bummed out. As Shawna reminds me, “It’s okay to feel sad. Honour that sadness. But then move on.”

That’s the tricky bit, isn’t it? The moving on. At a certain point, no matter how badly you’ve been clobbered, you need to peel yourself off the ground and head back out into the world.

Anyway, I’m happy to report that I did indeed manage to turn my frown upside down. Thanks to a young friend named Leonardo.

Leonardo is nine. He was reading my novel, Ultra. And he wrote me an e-mail because he was upset with me. 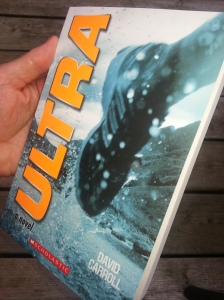 In my novel, there’s a character named Kneecap. Kneecap is the hero’s best friend. One day Kneecap tells the hero that he ought to have his own superhero catchphrase, since he’s a super fast runner. “All superheroes have catchphrases,” Kneecap says. “Buzz Lightyear says, To Infinity and Beyond! The Hulk says It’s Clobbering Time.”

That’s what I wrote in the book. But I was wrong – as Leonardo pointed out.

I don’t know how I could have made that mistake. The Hulk is green and wears ripped-up shorts. The Thing is orange and wears a diaper. Totally different. 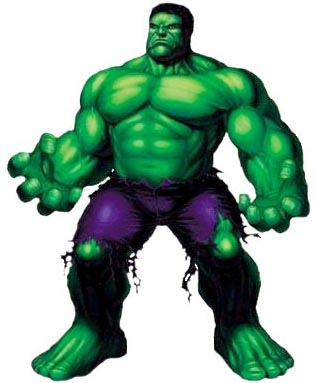 Over the weekend, I did a lot of research on the subject, watching a bunch of Hulk and Fantastic Four movies. That pulled me out of my funk, alright.

So I would like to thank Leonardo not only for being so committed to the use of exclamation marks, which I find inspiring, but also for cheering me up when it was desperately needed. You might think his stinging rebuke would have brought me down. Instead, it did the opposite.

I shall indeed. I hereby wish to offer Leonardo and all Ultra readers an unreserved apology for mixing up my superheroes, and I pledge that I will read one or maybe two books on superheroes so that, in future, I will get my facts straight.